Apex Legends players are blasting the way weapon charms are selected, pointing out it takes an absurd amount of time to navigate the menu for console players.

As one of the most popular battle royale games around, Apex Legends has a ton of skins and cosmetics for players to use.

This includes weapon charms, which are extra bits of flair players can throw on weapons. At this point, there are literally hundreds of these to choose from, but finding a specific one can be a challenge for players on console.

The video above from Reddit user Rastacha shows the problem, and it quickly went viral on the Apex subreddit soon after being posted.

In it, Rasta is searching for one specific weapon charm, and it takes them close to a minute to actually find it from scrolling with a controller.

With a mouse and keyboard for PC players, it’s possible to move through the menu faster, but on console this is the max speed available.

The absurd amount of time it takes to track down the charm has some players calling for a revamp of the system for Season 14.

With literally hundreds of charms in Apex, some players think there needs to be an easier way to sort through them.

“All I’m saying is, if we have all these charms can we get a menu option for scroll speed?” one user asked in the comments.

Others added that if you select a charm on the list, and then scroll, it goes a bit faster, but still takes a while to get to the end.

Some kind of system to sort charms, or an option to increase menu scroll speed, doesn’t seem like it would take a ton of effort, and would be a big quality of life update, but whether or not devs will add something come Season 14 remains to be seen. 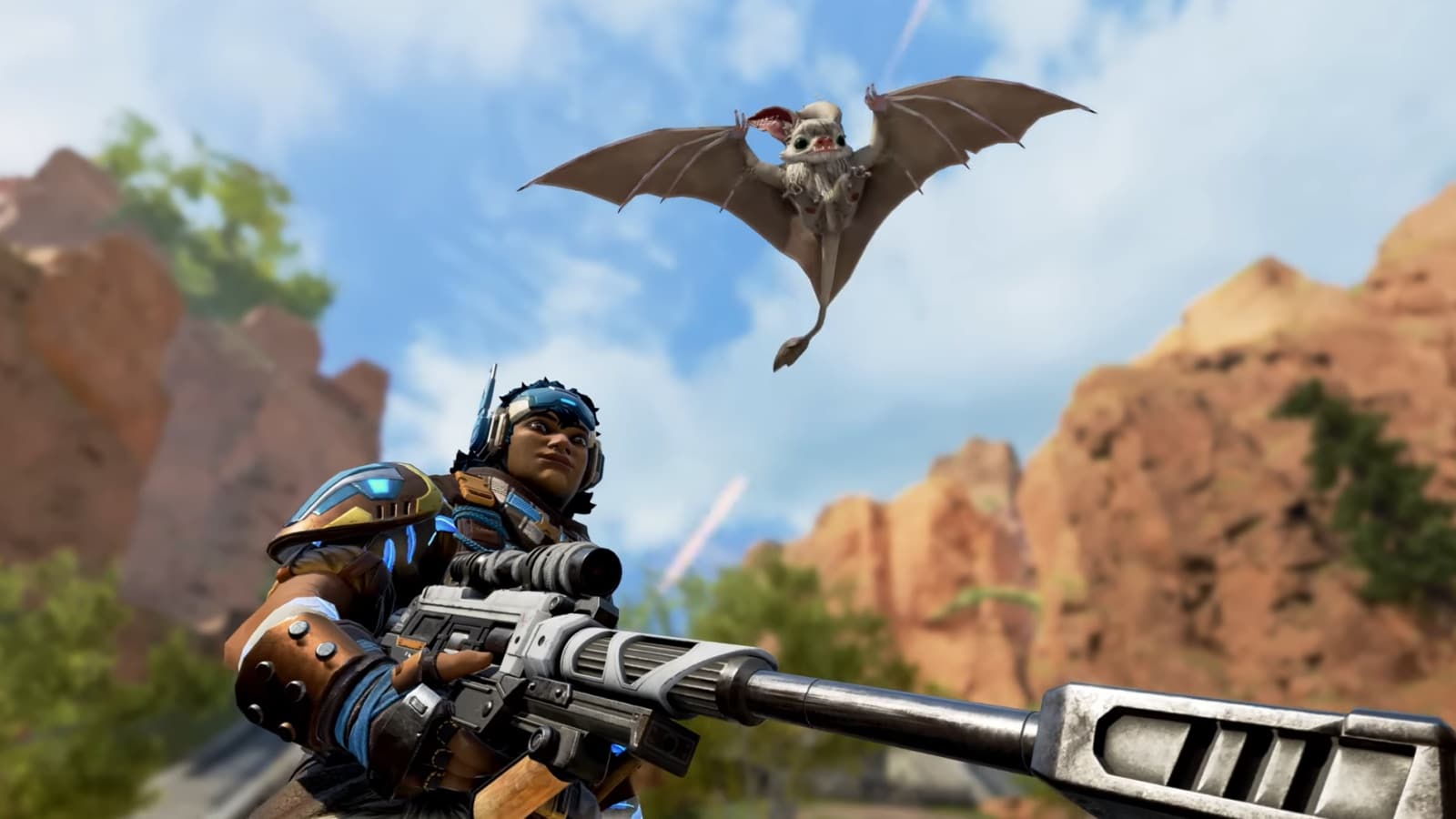 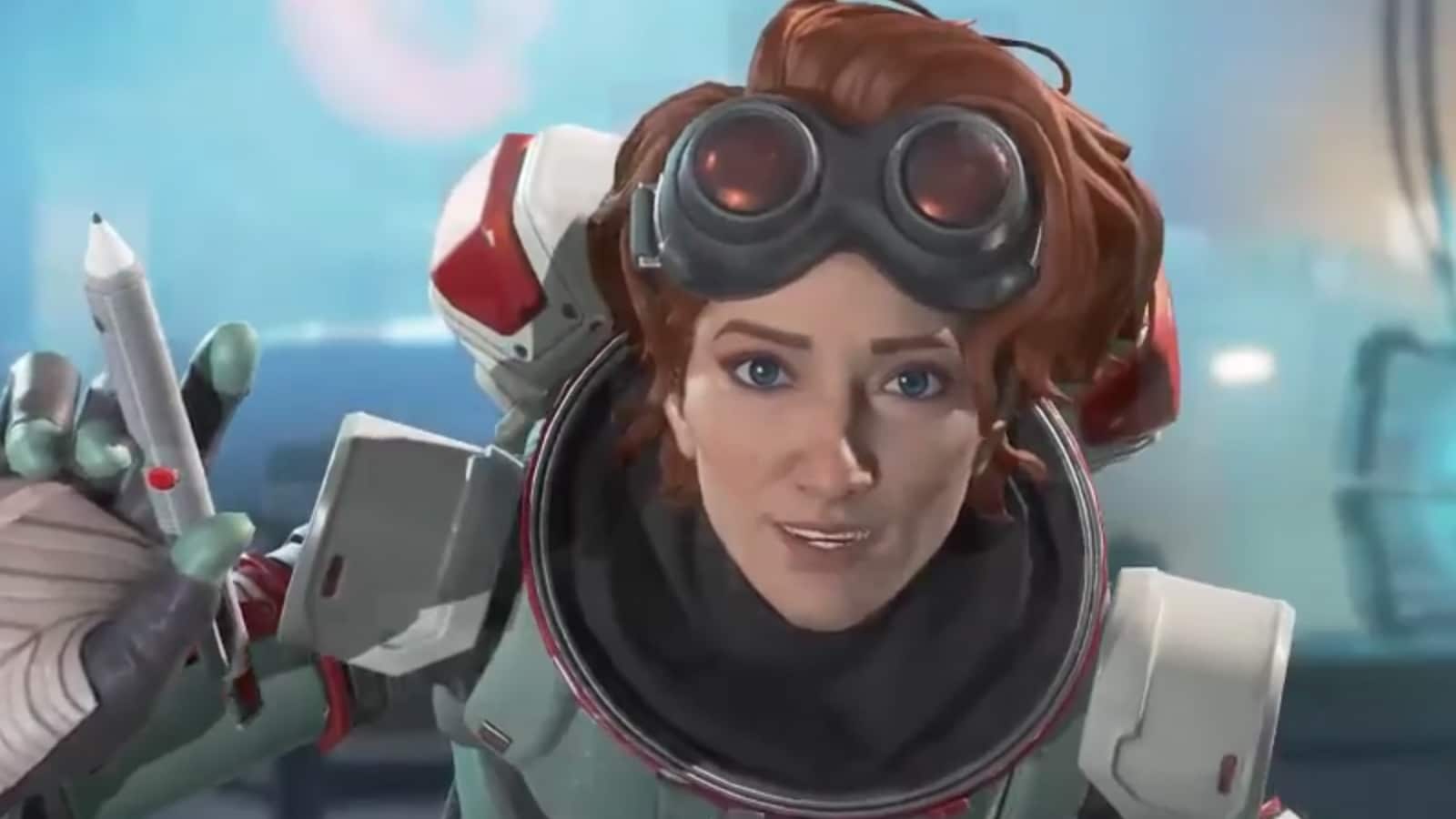 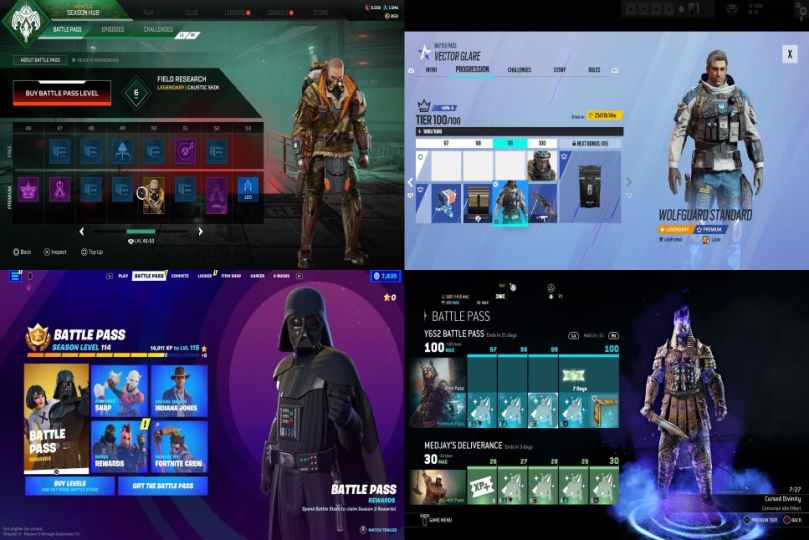 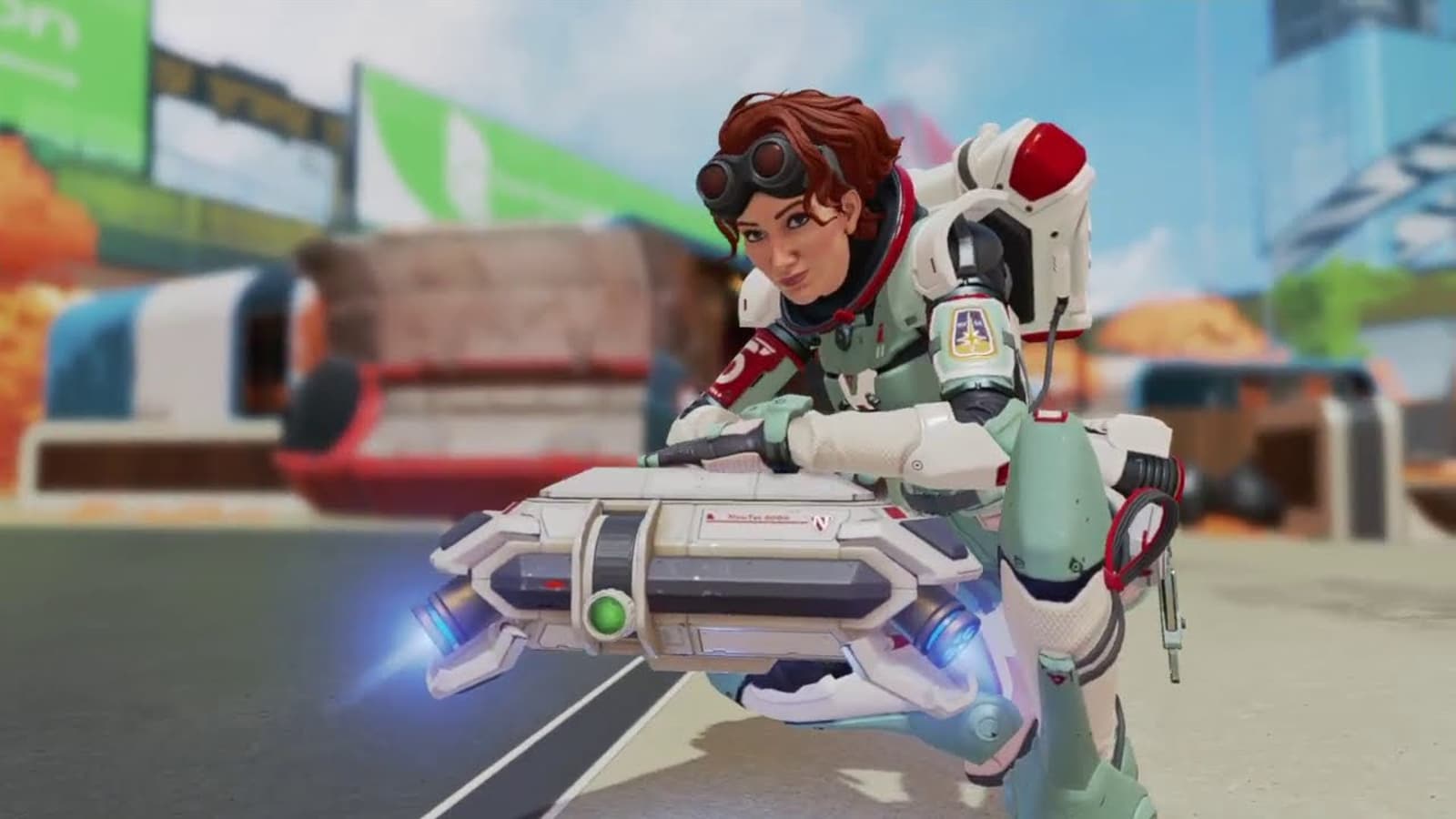 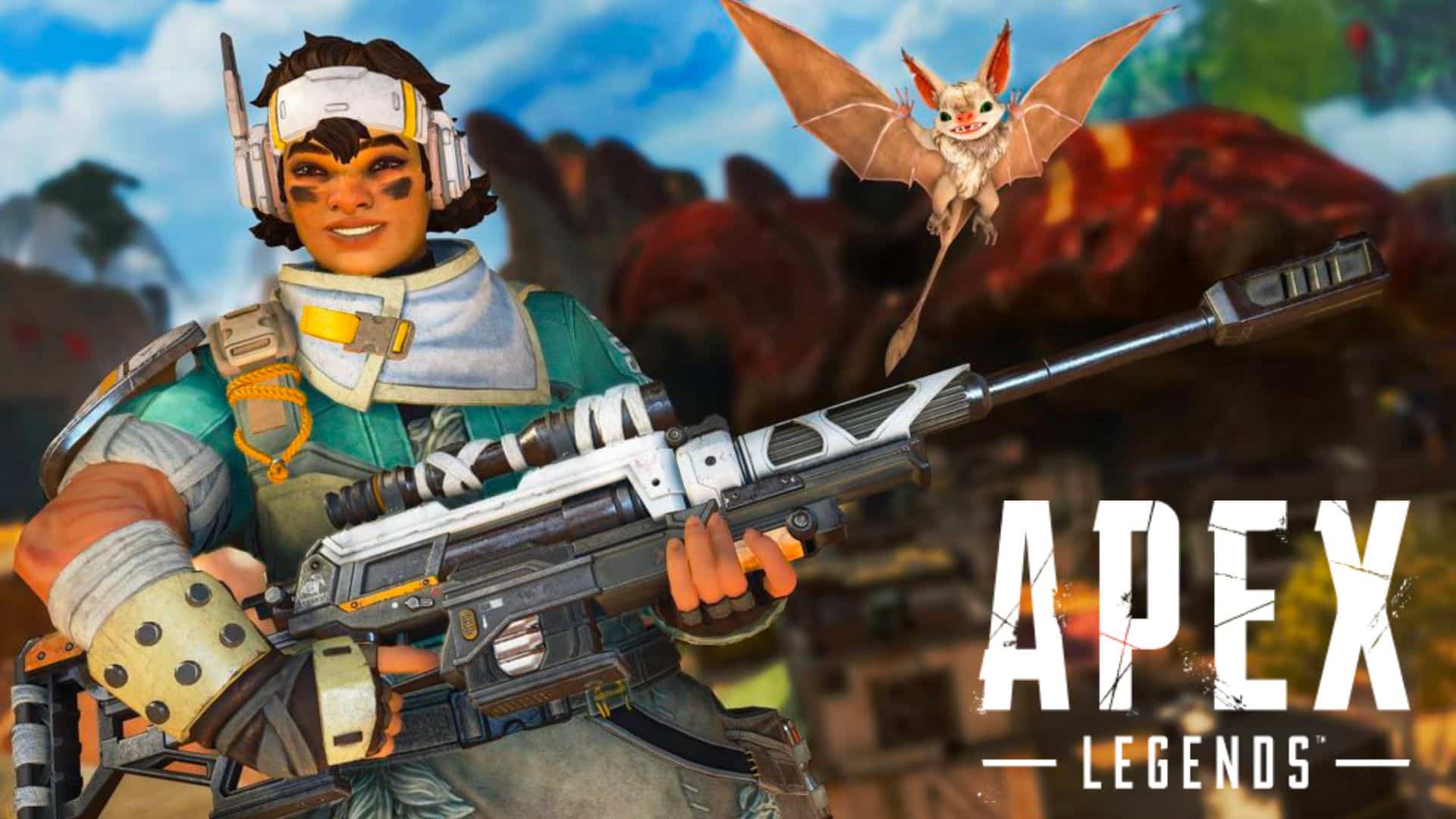 How to use Vantage's Echo tactical with other Legends abilit... 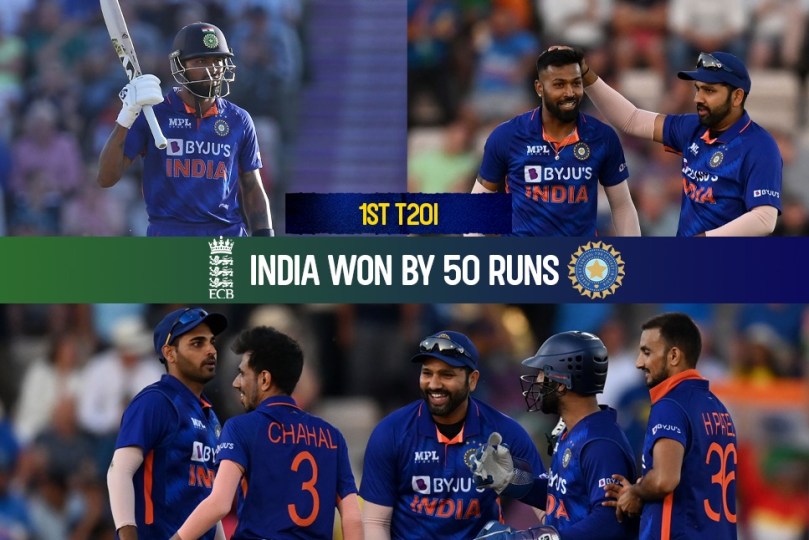 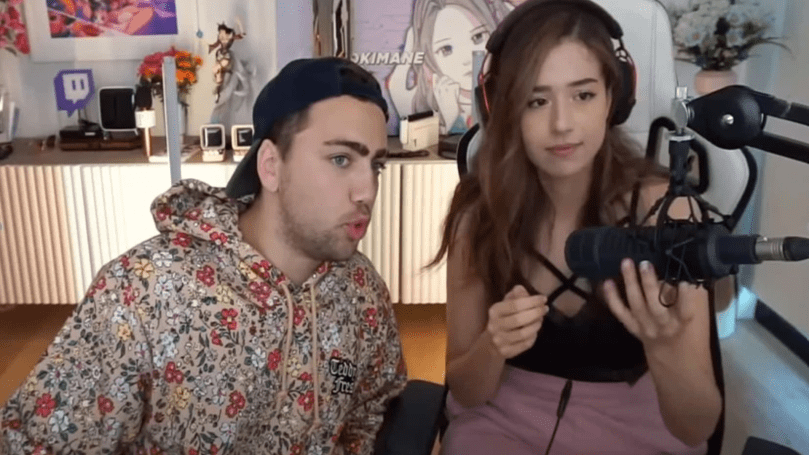 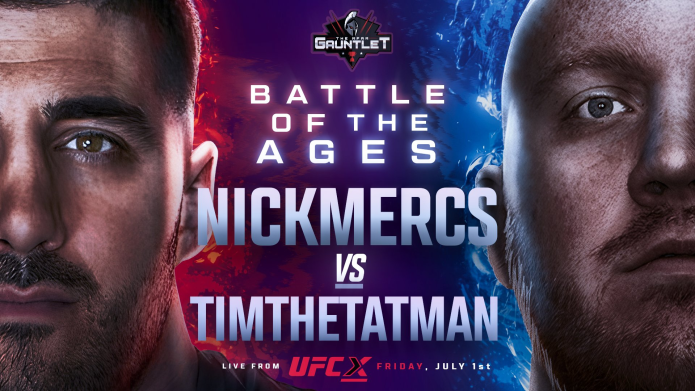 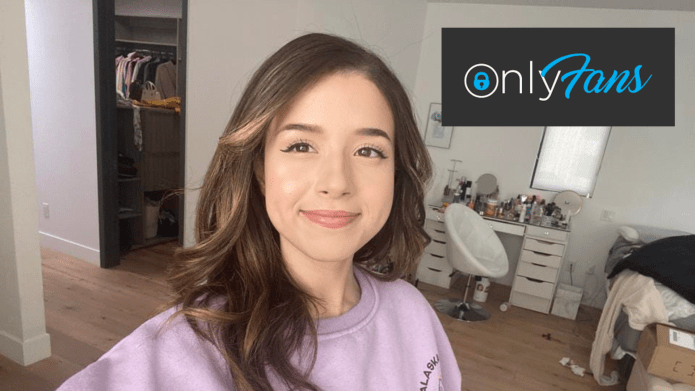 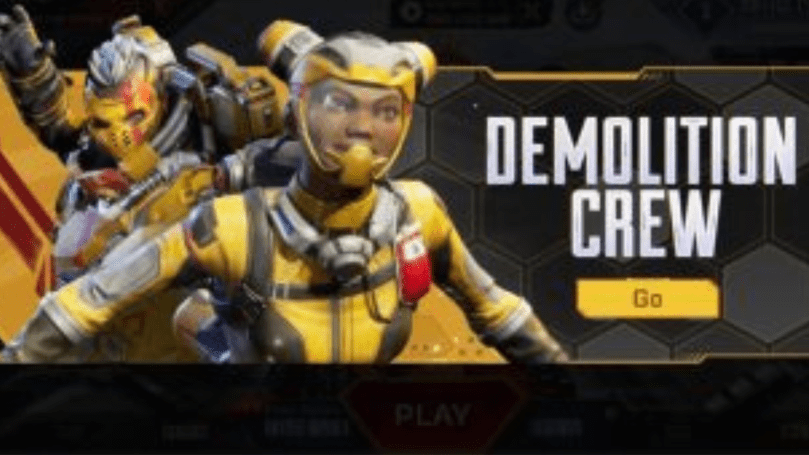