Argentina icon Lionel Messi returned to training with Paris Saint-Germain on Wednesday, and though the team is based in France and many of his teammates are French, he was still greeted with a warm welcome back.

After training, Messi expressed his gratitude the club staff and his teammates for their support.

"I want to thank everyone for the welcome I received, from all the employees, my teammates and the staff," Messi said. "I'm happy, and I'm going to get ready for the upcoming challenges."

Notably absent from Messi's first training back was Kylian Mbappé, who played against Messi's Argentina in the World Cup final. Mbappé returned to training with PSG just days after France lost the World Cup final, but over the weekend, he enjoyed some time off in New York with his PSG teammate Achraf Hakimi.

Kylian's younger brother Ethan Mbappé was present at training and fans couldn't help but notice he wasn't as excited for Messi as his peers.

PSG will play French third division club Châteauroux in the Coupe de France on Friday. While it's unclear if Messi will be active for that game, the 35-year-old said that he's going to train as if he's competing for a spot on the squad.

"I'm going to prepare myself physically, train well, get back into the swing of things so that I'm ready when the staff decides that I can play."

Get more from Argentina Follow your favorites to get information about games, news and more 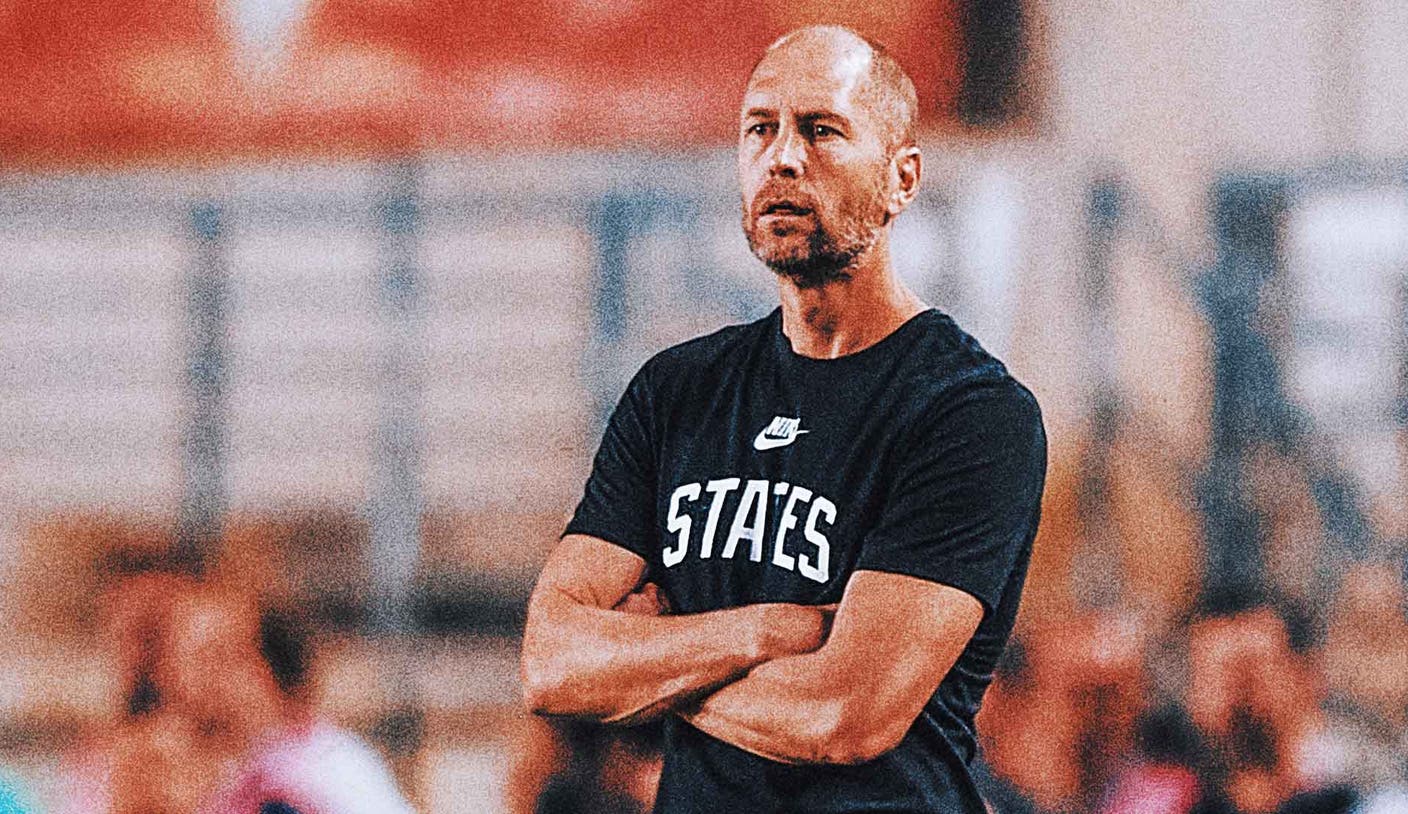