Brazil will kick off the World Cup quarterfinals on Friday with a match against Croatia (10 a.m. ET on FOX and the FOX Sports app). Brazil was a favorite to win it all going into the tournament, but after winning three of its four matches, the latest of which was a 4-1 win over South Korea in the Round of 16, it looks like a World Cup final is in its not-too-distant future. The question is: will it be the team to actually lift the trophy?

Dempsey, the United States men's national team's joint all-time goalscorer, is the only one of our analysts who picked Argentina to beat the Netherlands in the quarterfinals. However, like his colleagues, Dempsey has Brazil making it to the final. Brazil's Neymar is teammates with Argentina's Lionel Messi and France's Kylian Mbappé at the club level, so hopefully there are no hard feelings if the tournament plays out like Dempsey's bracket predicts.

Before the tournament started, Lalas, who played at the 1994 World Cup with the U.S. men's national team, picked Brazil to win it all, but over a Serbian side that was eliminated on the final day of group play. Suffice to say, his revised pick of Brazil over France is a little more in line with the status quo.

Wagner, a two-time Olympic gold medalist with the U.S. women's national team, also has Brazil winning the World Cup, but over England, not France. England hasn't reached the World Cup final since 1966, when it won the tournament, but it did recently reach the Euro 2020 Final, and it's looked convincing through four games. Convincing enough to beat Brazil and win its second-ever World Cup? Not quite, according to Wagner. 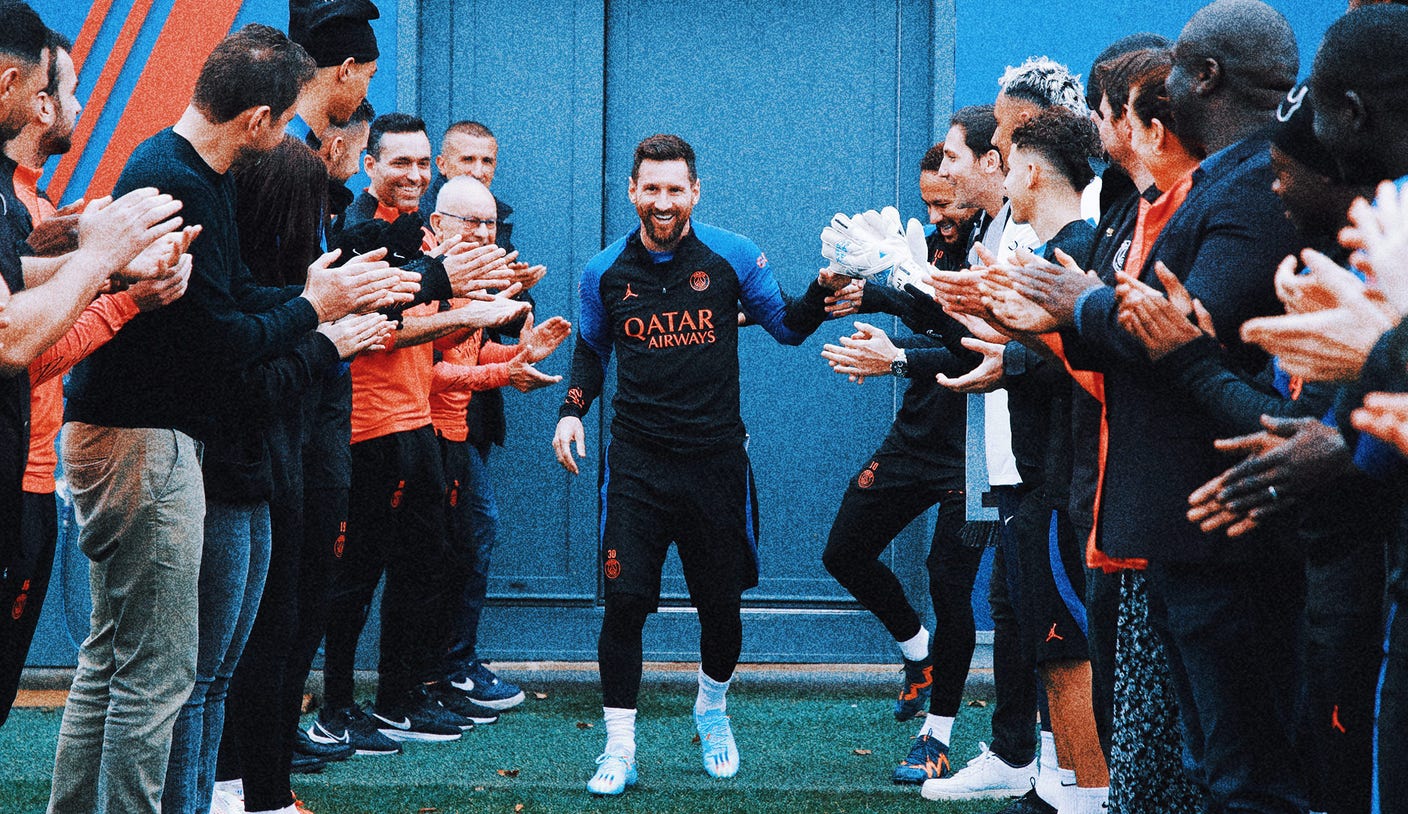